An observation desk or viewing platform is an elevated platform or deck for sightseeing that is usually built in tall towers or architectural structures like skyscrapers as also often on mountains and canyons.

Often these observation decks double up as places offering thrill to those looking to have their adrenaline rush with activities like bungee jumping, augmented reality and other exciting rides.

Many of us love observations decks, not necessarily for the same reason. While most would agree that the breathtaking bird’s eye view of the surroundings is a reason that attract us, others often visit observation decks to test their fear of heights, or to check out how the world looks like from our favorite landmarks.

There was a time when most of the highest observation decks, except for the Eiffel Tower in Paris, France, were located in the continent of North America.

But in the last one decade, Asia and the Middle East have taken the lead and today, the world’s highest views can be experienced in these regions only.

In this special issue on towers, I thought observation decks must find a special mention, as in majority of the cases, these decks are located in towers itself, or at least traditionally it has been so.

The following are some of the observation decks around the world that one may visit.

The heights mentioned against the names of the tower or deck here in this blog refer to the height of the observation decks and not the tower itself. Entries have been listed accordingly.

It is an office-cum-hotel building in the Lujiazui Finance and Trade Zone in Shanghai, China and was completed only recently in 2015. This tower is currently the tallest building in Chine and is said to have the world’s fastest elevators.

The observation deck is located on the 119th floor and amongst other things it provides a view of the nearby Shanghai World Financial Center, another super tall skyscraper which is ranked 10th highest in the world now. Shanghai Tower is expected to come up with more observations decks in the recent years.

Mecca is the holiest place in the world for the Muslims. You can enter here only if you are a Muslim; hence, this attraction is just to read about if you are a non-Muslim.

This is a huge complex with a maximum height of 601 meters. It is the world’s third tallest building, after the Burj Khalifa and the Shanghai Tower and contains more floor space than any other building in the world.

It houses a hotel, a five story shopping mall and a prayer room that can accommodate upto 10,000 people.

The soaring towers of this building are the world’s largest clock faces and are visible from a distance of 25 kilometers.

There is an observation deck both at the clock face and just beneath the central tower’s summit, but as stated earlier, only Muslims can visit here.

The viewing platform located at the central clock tower just below the golden crescent has a height of 558 meters.

The other viewing deck below the clock facade has a height of 400 meters and this one is located adjacent to an exhibition hall.

Reaching a height of 828 meters (2,722 feet), the Burj Khalifa is the world’s tallest building and has the maximum number of floors (163). 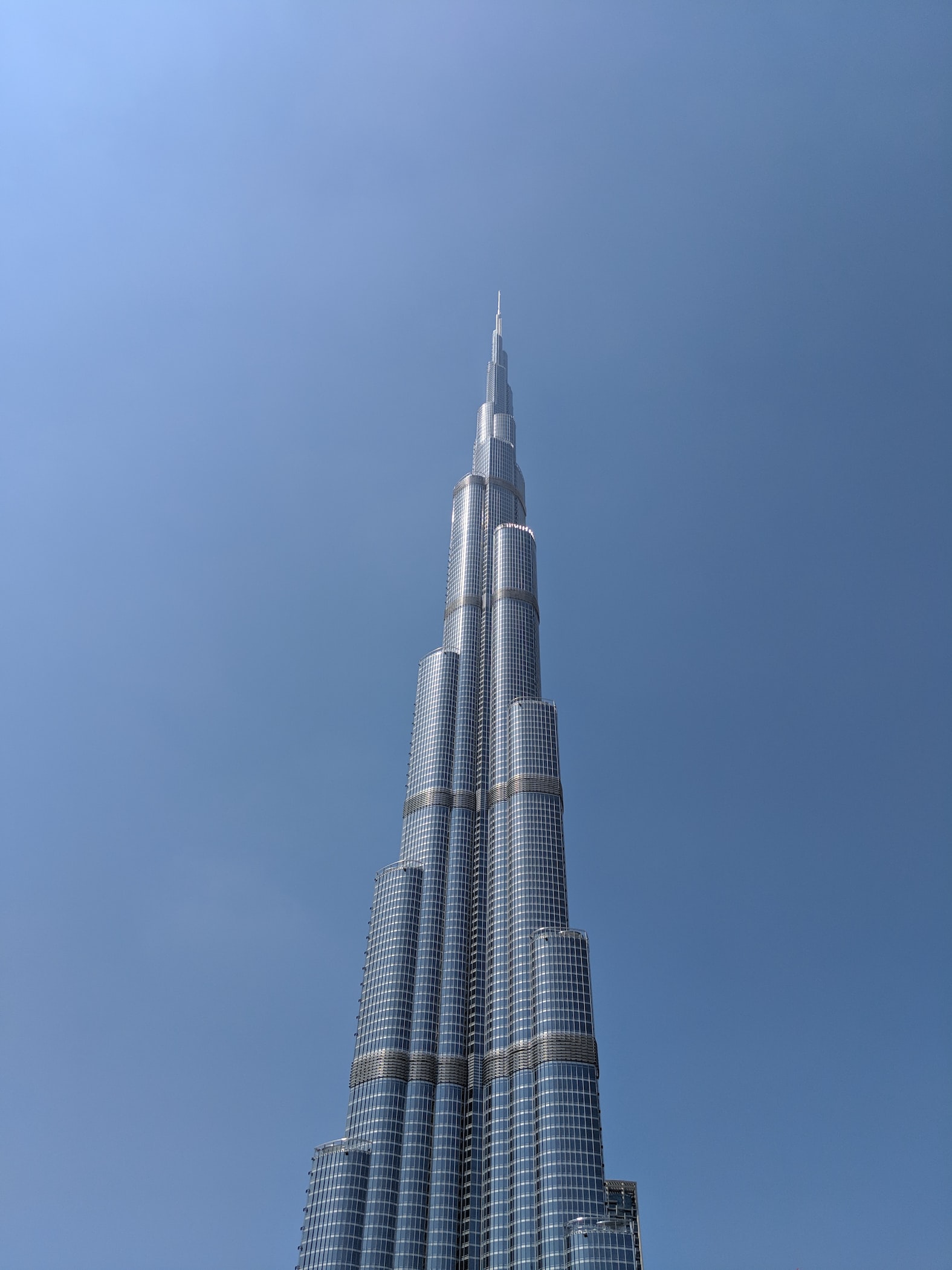 This tallest manmade structure in the world was opened at the beginning of 2010. However, it missed out on having the world’s highest observation deck; the one here, although located at the 148th floor, is at a height of 555.7 meters, about 5.5 meters lower than the one at Shanghai mentioned at the top of the list.

There is an outdoor observation deck that is accessible at 1483 feet. The Sky Deck, at a height of 1,821 feet, was opened in late 2014 and provides magnificent views over this magnificent desert city dotted with skyscrapers.

Readers many note that in less than two  years, the feat of being the tallest building in the world is going to be handed over by Burj Khalifa to the Jeddah Tower in Saudi Arabia.